One Man’s War in Pictures

The Daily World newspaper, based in Opelousas, La., wrote a feature story on my new book.

Below are two PDF files of the story. 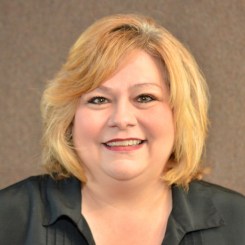 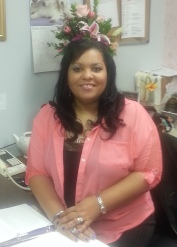 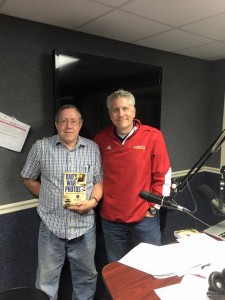 Neal Bertrand often imagined what it was like for his dad to be in the South Pacific during World War II. A few days before his father passed away, he asked Neal to take care of the Japanese rifle and bayonet he found in Manila in 1945. It was then Neal decided to place in high honor the hundreds of photos his dad took during his tour of duty.

(Lafayette, Louisiana, February 1, 2015) Curtis Bertrand was just a country boy with a camera when he entered the U.S. Army in World War II. He returned home from the Southwest Pacific Theater with 600 pictures to share with family and friends, never realizing the importance these unique views of the war would provide.

“I wrote Dad’s War Photos to honor my father, that’s true,” Neal says, “but I hope it will give younger generations, especially those whose forefathers served in the Pacific, some insight into how far-reaching the war really was.” (Cypress Cove Publishing, June 2015, 978-1-936707-24-9, $19.95, www.DadsWarPhotos.com).

The book covers many aspects of Curtis’s experiences in the war: leaving the farm in Opelousas, Louisiana, going to boot camp, being sent overseas, and eventually coming back home, all through the photos he took and his battalion’s military records, which Neal sought out during his research.

Readers of Dad’s War Photos will view pictures never seen before. They will feel the excitement and fear of sailing through enemy waters, they will come to know the loving bond of brotherhood and friendship amongst soldiers, and they will encounter the grief and mourning when a buddy dies while on a mission.

Through Curtis’s eyes and camera lens, readers will be virtual eyewitness to the New Guinea battle campaigns in Dobodura and Saidor; the little-known battle for Biak Island and capture of Mokmer Airdrome; the Philippine Islands campaign, and the Battle of Manila and its reconstruction, and much more.

Neal Bertrand is a publisher, full-time author, and an avid genealogist and family historian. In 2009, he began scanning his dad’s World War II photos. Neal had never seen what was written on the backs of the photos because they had been attached to the pages of three photo albums kept in a cedar chest in the hallway of Neal’s childhood home. The photos were put in the albums in no particular order. But once he figured out the timeline, Neal was able to organize them by country, month, and year. After six months of culling the photos and researching diary entries of his dad’s outfit, the 863rd Engineer Aviation Battalion, Neal was able to trace his father’s steps from boot camp to war and back home.

Questions for the Media

1. What kind of interest did you have in WWII before you began Dad’s War Photos? Were you a WWII buff?

2. It seems the book was a huge undertaking. What were your biggest challenges in getting the book started and then completed?

3. How much and what types of research did you have to do?

4. What kind of wars stories did your father share with you and your siblings while you were growing up?

5. Did you come upon any surprising information about your dad’s part in the war? Something you didn’t know before?

6. There’s a photo in the book of your father and four of his cousins all in uniform taken shortly after they returned from the war. What do you know of your cousins’ participation in WWII?

7. Describe your fascination with aircraft nose art and the pictures your father took of it?

8. What do you think your father would say today about the book, if he were alive?

9. What would you most like your readers to take away from reading the book?

10. Does your publishing company Cypress Cove Publishing have any other book projects in the works?

Available to the trade through
Ingram and Baker & Taylor 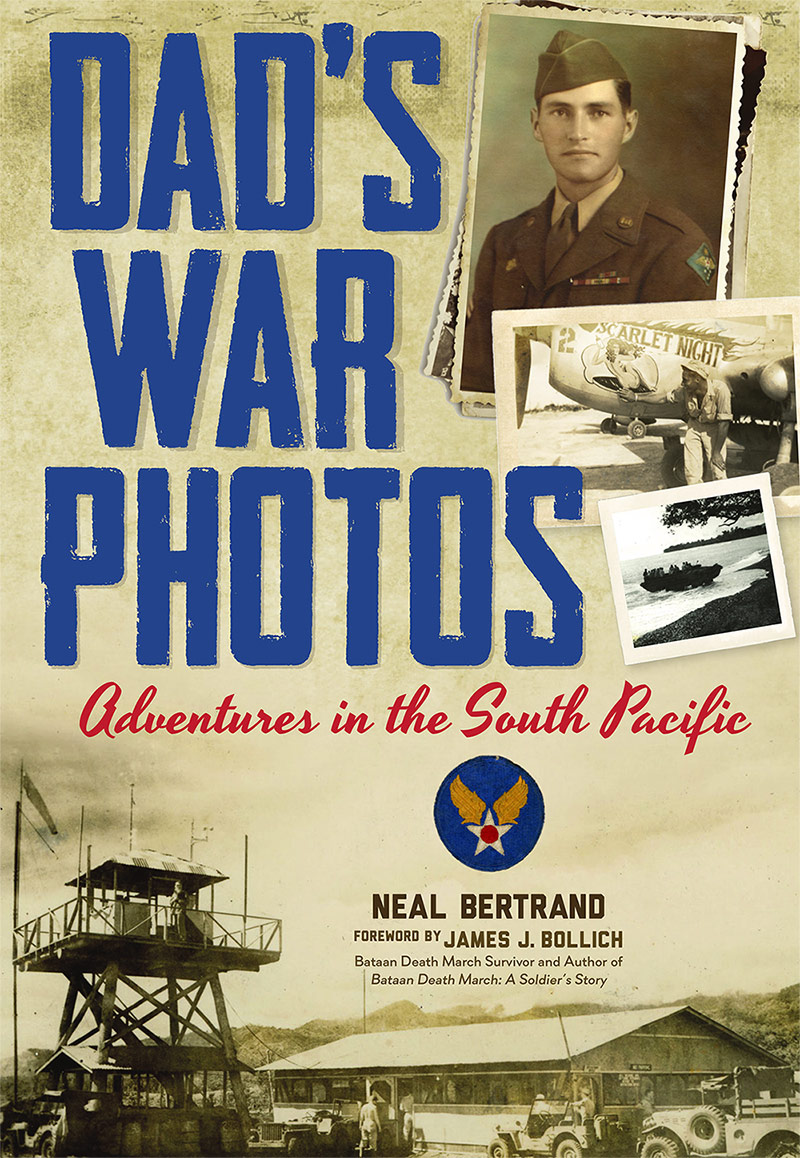 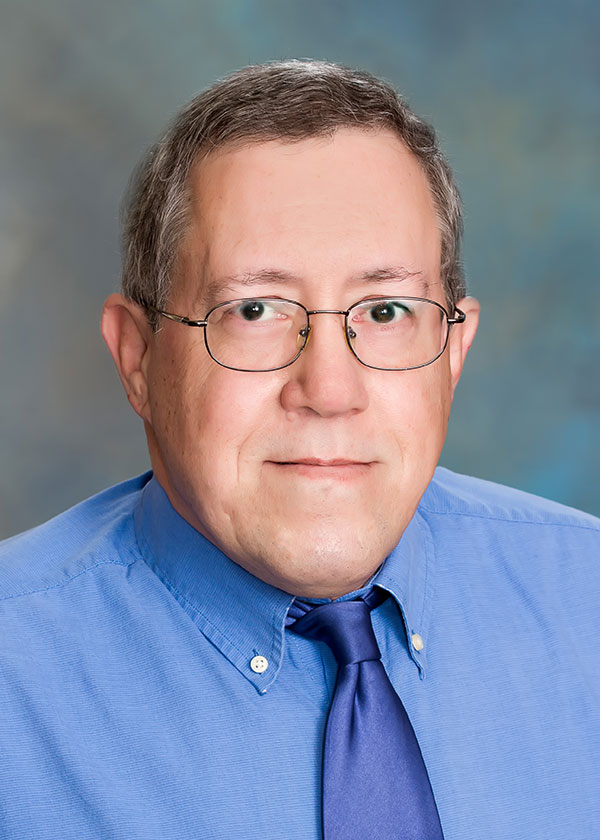